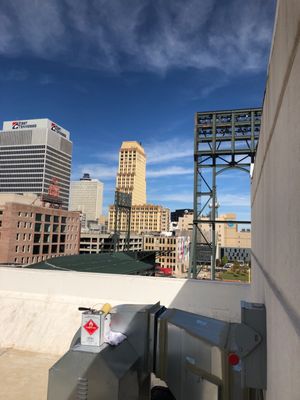 There are no reviews of
Memphis Redbirds.
Be the first to ⭐ Write a Review.

MEMPHIS, Tennessee - The Memphis Redbirds have announced their schedule for the 2020 season, which features 70 scheduled games at AutoZone Park spanning the beginning of April through the start of... More

MEMPHIS, Tennessee — Baseball may be the national pastime, but fans in the Greater Memphis area will have to bide their time to see games at AutoZone Park. Tuesday Major League Baseball announced... More

When not at AutoZone Park, guests can enjoy all 140 Memphis Redbirds games live at MemphisRedbirds.com or on the TuneIn app. Steve Selby, the Voice of the Redbirds, will deliver the exciting action... More