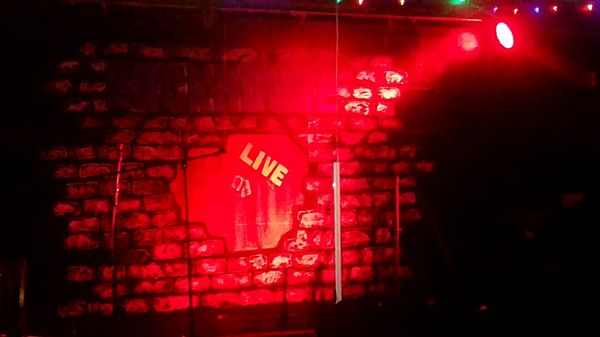 There are no reviews of
Rockhouse Live.
Be the first to ⭐ Write a Review.

RockHouse Live is Memphis' premier and ONLY "boutique" live music venue, restaurant and bar. Experience a more upscale atmosphere combined with great local, regional and national talent, as well as great food and killer drink specials. RockHouse Live brings the music back to Memphis - all…… More

Zach Bair is the founder and originator of the RockHouse Live brand, which he originally conceptualized in Dallas, in 2005, and opened in 2006. He serves as president and CEO of VNUE, Inc., and of DiscLive Network/RockHouse Live Media Productions, Inc., and is lifelong tech and music entrepreneur, as well as a musician, and a recognized expert ... More